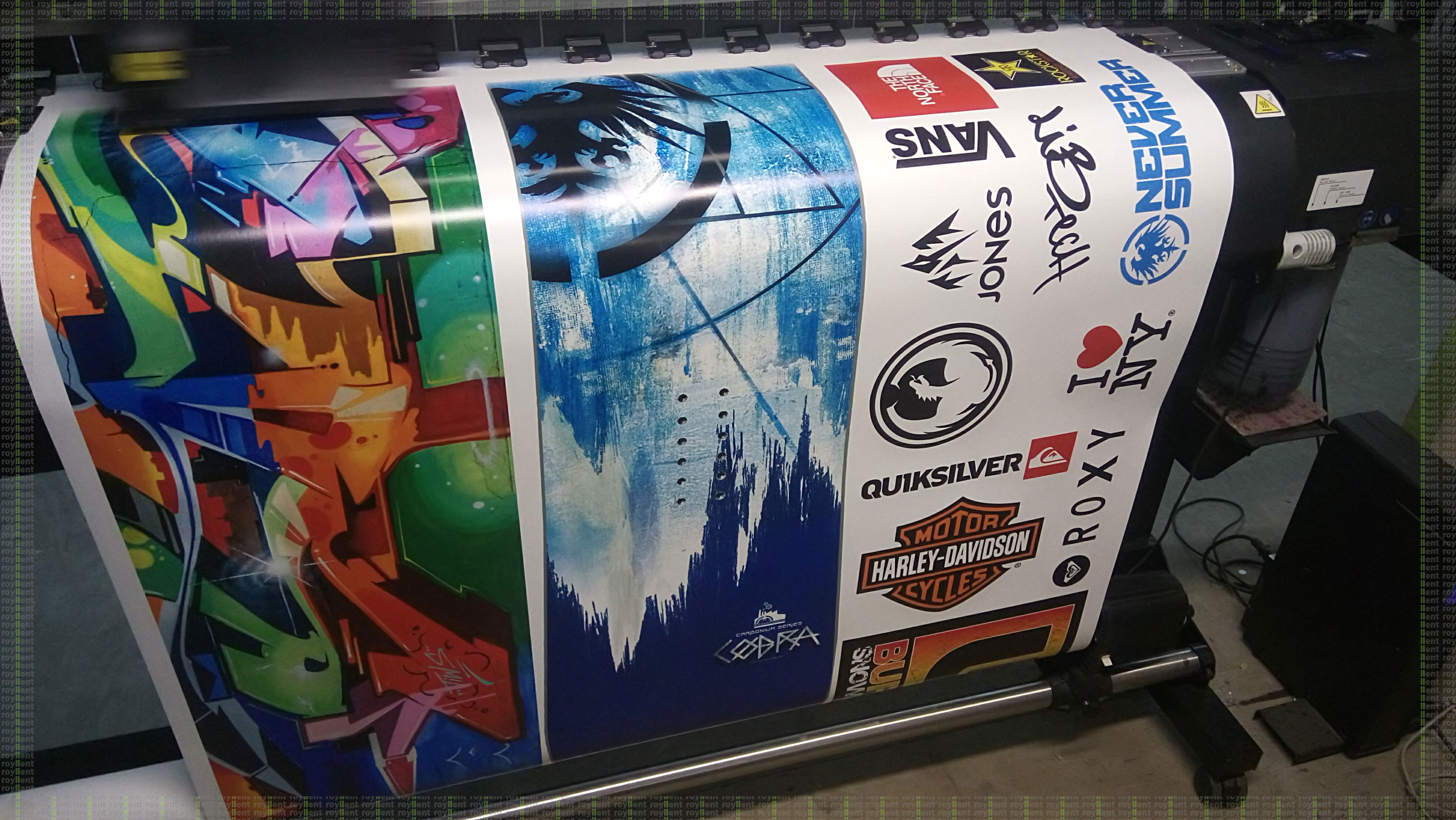 The Never Summer Cobra has got a very versatile personality that allows you to have fun all over the mountain in all kinds of conditions. Lately we have been more into the NS West but the Cobra is still a great ride.

So a lot of people thought the NS Cobra got a stiffer flex and different side-cut this year but it did not.  They were going to and put it in the dealer catalog but then decided to keep it the way it was and that’s reflected in the consumer catalog and on their site.  It’s still the same ride as it’s always been so the review below is still 100% applicable to the 2016 model.

The Never Summer Cobra has a personality of it’s own but It can be described many ways but we feel it has the feel of a directional set back Proto.  It’s a very easy one board quiver to recommend.

Approximate Weight- 158 weighs in at 6.2lbs but weights vary from board to board.  Wood isn’t like steel so not every board will weigh the same.

On Sow Feel– The Cobra is made for those who spend most of their time on the mountain and likes a board that can adapt it’s personality to varying conditions/moods. The feel between the feet is pretty much standard for most hybrid rocker boards.  It’s stable on good snow but as conditions get harder the Cobra feels pretty loose and can at times give you the feeling like it wants to auto spin on you. It’s fun to center up on groomers and ride more like an all mountain freestyle board and when it gets deep it’s fun to set back and ride like a freeride/powder board.  It’s not perfect in all conditions but it’s fun in almost all conditions you want to ride in.

Powder: This directional shape and set back stance offers a lot of effortless float in powder. It borders on the excellent side and gives a confidence inspiring directional ride. There is a 3/4″/-20mm setback and combined with the hybrid rocker makes for really easy directional riding in trees or tight chutes or on wide open faces. Also the nose does a good job at floating and the tail at sinking down to keep the nose up.  It’s a little more on the surf side of things which most like in the powder but it also has a little skate personality as well if you choose to ride with the stance more centered.  It’s more slashy and really quick turning in tight spots. It can also pick up some speed on an open deep face. Its the kind of board that can own light fluffy powder and come pretty close to owning it in thicker sierra powder we ride in.  If you see a lot of powder but want one board for everything this is a great choice.

Turn Initiation: if you know what you are doing and get the right size for your feet you have an easy turning board.  Short turns are pretty snappy and quick and it’s fun to try to turn as fast as you can from edge to edge.  Medium to wide turns are fun and playful too.

Carving:  It doesn’t feel like a grade A carver but it’s got a little spring out of the turn and doesn’t get too washy.  With the Cobra It definitely helps if you go for more of a gorrilla stance with your knees out to put more pressure on the camber near the tip/tail.  It doesn’t like if you carve with more of a knees together surfer style kind of stance. It would be nice to see a bit more camber in the tip/tail like the West has or even something in between so it still keeps it’s outstanding float in powder.

Speed:  The rocker between the feet has a little more flat than most to make for a pretty stable hybrid rocker ride and it can bomb rather well. It’s base can keep it’s speed a long flat cat track without much issue if it’s waxed and the board is pretty damp when you pick up speed.  You feel a little of the tip and tail bounce when you pick up speed on a longer steep groomer but the rubber in the board makes it feel a lot less worse than it would if it wasn’t in there.

Uneven Terrain: The dampening system and middle flex makes the Cobra friendly in shitty end of the day bumpy groomers filled with displaced snow.  It’s also easy to get through shitty bumpy 100% tracked out powder runs off piste in order to get to harder to reach areas that might not be tracked out. It’s great for riding a crowded mountain all day too. It’s also not bad as a chunder buster and it’s good at getting you through powder with intersecting tracks.

Edge Hold: For those that don’t ride in consistently icy conditions the edge hold is perfect.  Never Summer is one of those companies that makes great edge hold for almost any condition a normal rider needs.  It grips without being clingy in powder or snowment.  Ice it can handle but it’s not a dedicated ice board.  It’s more about hard to super soft.

Flex: So when we first rode the Cobra it felt a a little stiff but many of Never Summer’s demo boards ride much more stiff than the production models.  When we got the production model we had a sigh of relief when the flex was softer. It’s still not mellow by any means but it’s a little more playful. It’s not bad if you want to slow down and butter.  You can bend it a little past it’s hybrid rocker profile and then it snaps back making it really fun to play around on the mountain. Most of our riders are strong or thick so if you are more on the lighter side then you might prefer the Snowtrooper. Just to reiterate what I said up above. Never Summer was going to make the board more stiff but they didn’t so the flex is pretty consistent over the years.

Switch: It’s no twin but it’s also not as directional as you would think. With the stance centered you can quickly get use to the subtle differences it offers riding in the other direction.  It’s not in the same league as the True Twin Proto but after a little bit you get use to it.

Jibbing:  The NS Cobra is ok but it’s not for those challenging rails or narrow boxes with kinks. As the board softens up a bit it’s better but if you are into NS and want a jib board the better call would be Evo or even better the Funslinger.

Pipe: This is a fun pipe board. The Never Summer Cobra is Twinish enough to throw down switch landings and climbs a pipe wall pretty well. It’s very comfortable transitioning through the flats and the edge hold works pretty well for getting through that hard snow in the pipe. It’s also pretty forgiving so it allows for some mistakes without catching an edge. A real technical pipe rider might want something more old school but for me and many of the Good Riders we don’t own the pipe so this made us all feel better in there.  The longer all mountain sizing is not too long for the pipe but a little bigger than some might like. Still it’s a great pipe board for those that treat the mountain first and the pipe second.

Jumps: We felt this was on the peppier side of things and pretty fun for an ollie.  The Never Summer Cobra has a bit of a rubbery feel which makes you feel less of a snap but the end result is the same when it comes to the height of your airs from an ollie.  It’s also fun to lap the jump park.  Yeah a true twin would be a little better for those who take off and land switch a lot but its got some good stuff going on here.

In conclusion this is one of those boards that really excels in powder, is an excellent mountain/groomer board, handles crowded resort snow like a champ and really makes that mostly mountain rider very happy.  It has nothing that really stands out but it’s that kind of board that makes everything easier and has a consistent ride in most conditions you want to ride in.